Exploring The Best of Georgia Aquarium 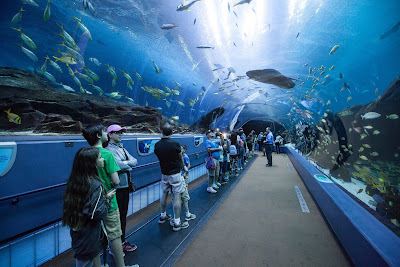 Source: underthegeorgiasun.com Georgia Aquarium is the world’s second largest aquarium showcasing the world of marine life under the sea. It is a nonprofit committed to preserve the ocean as well as aquatic animals of the whole world and inspire awareness. Their mission is to extend love and care for every animal and concentrate on research and activities related to the conservation of animals. In Georgia Aquarium visitors can observe tens of thousands of marine and aquatic animals in 10 million gallons of water through some of the world’s largest viewing windows. Located at 225 Baker Street Northwest, Atlanta, GA, this largest aquarium in the U.S. attracts and amazes the visitors worldwide. Source: news.georgiaaquarium.org Businessman Bernard Marcus donated $250 million with his vision to present an aquarium to Atlanta to encourage both economic and educational growth. The founding president of the aquarium, Jeff Swanagan holds the credit of creation and design of the a
Post a Comment
Read more

Reasons Why You Should Consider Yoga in India 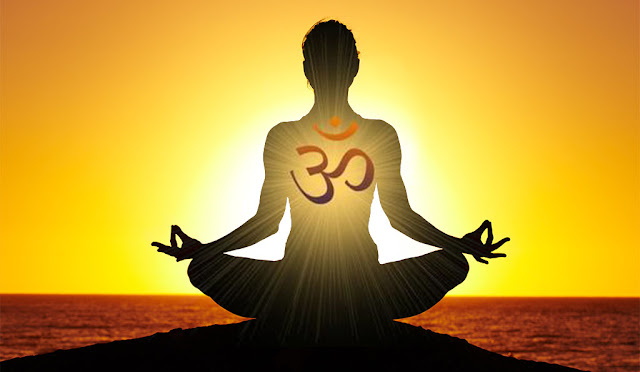 Image Source: areseniorsinc.org Yoga, one of the ancient practices known as “alternative medicine” universally is becoming the new consciousness as more and more people adapt to the Yogic way of life. However, the question is: where should you learn the art? The answer is India, obviously! Why Yoga in India? Yoga as a discipline originated from India some thousand years ago. Since then people have been practicing to attain health and emotional well-being. However, apart from the origin, there are other reasons to visit India for yoga. Let’ have a look. In, out and beyond Physiology At first glance, it might look like a discipline that deals with the physical body. Undoubtedly, it does, but then it has a psychological and emotional connection too. And when you learn it from India, you are more likely to stumble upon that philosophy which might just awake your spiritualism. Spiritual Awakening If you learn Yoga in a western setting, then what you would get would
Post a Comment
Read more

3 Most Alluring Places in Kerala for Your Pre-Monsoon Trip 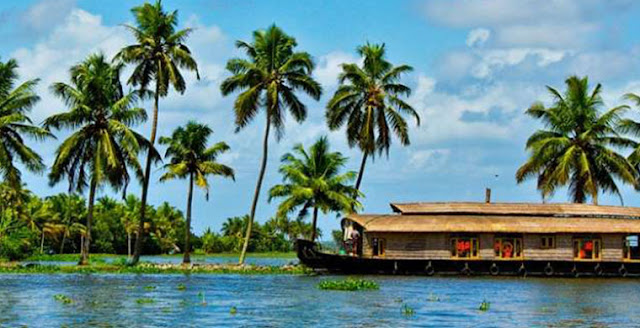 Image Source: Lotteryindia.in Kerala is rightly being known as ‘God’s own country.’ Be it the impetus for nature, health or food tourism, there is no place on earth compared to India’s Kerala. Situated on the southern tip of incredible India, Kerala is the abode to both domestic and international tourists. In case you're planning to visit Kerala just before the monsoon sets in, you have bumped into the right reading space. Let’s check out 3 most alluring places in Kerala that are a must-visit especially before the monsoon. 1. Ashtamudi Lake Image Source: YouTube This beautiful lake is famous for the houseboats and homestays that are on offer for the vacationists. The lake is called so because it’s said to have 8 channels or arms. Enjoy yourself by sitting beside the serene shores enjoying coconut, or maybe catching a prey if you're fond of fishing. Also, don’t forget to pamper yourself with a deep-relaxing Ayurveda massage, a reason that pulls in millions of v
Post a Comment
Read more

An Ecstatic Trip To The Neelakurinji Blossoms Of Munnar, Kerala 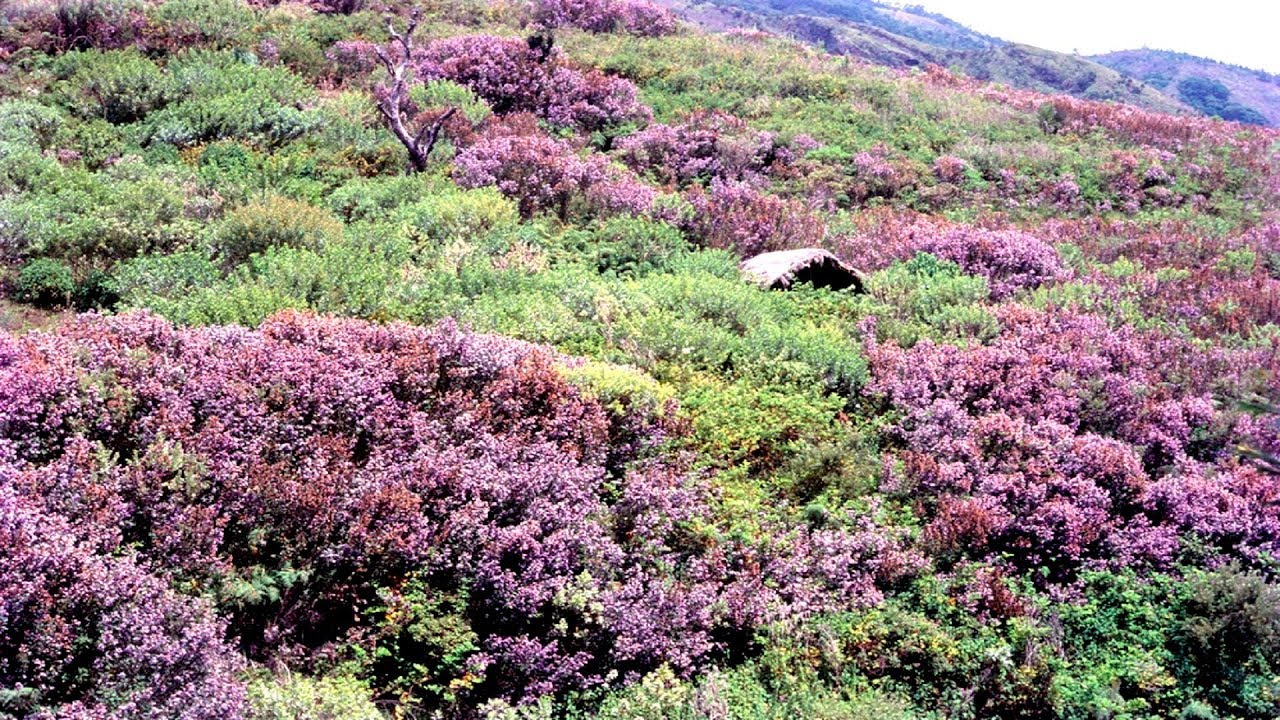 Kerala is one of the most beautiful destinations in the world. This southernmost coastal state of India is divided from the other geographical area by the mighty Western Ghats that gives the state a diverse and beautiful topography. The lush green mountains, misty rolling hills, cascades, backwaters, beaches lined with coconut palm trees and spicy food make the state a complete package for eco-tourism. The state enjoys a moderate climate all the year round, and the maximum temperature registered is around 350C. I visited the state during September 2018, and my plan was primarily to view the beautiful “Neelakurinji” or Strobilanthes Kunthiana blooms at Munnar, Kerala that flowers every 12 years. My budget was INR 15000 including the airfares and food. I arrived at the CIAL airport, Kochi Kerala which is one among the 4 airports of the small state Kerala. Though private taxi services are available, I opted for a public transport bus, KSRTC run by the Kerala government. I chose a pu
Post a Comment
Read more

10 Reasons You Should Make a Career in Venture Capital 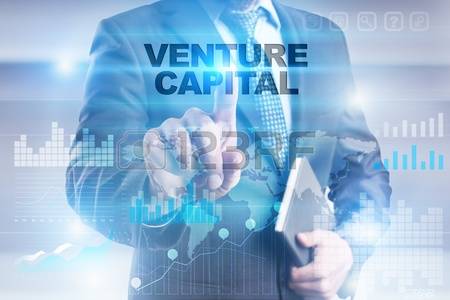 Arindom Ghosh
A professional writer, editor, blogger, and member of the International Association of Professional Writers and Editors, New York.